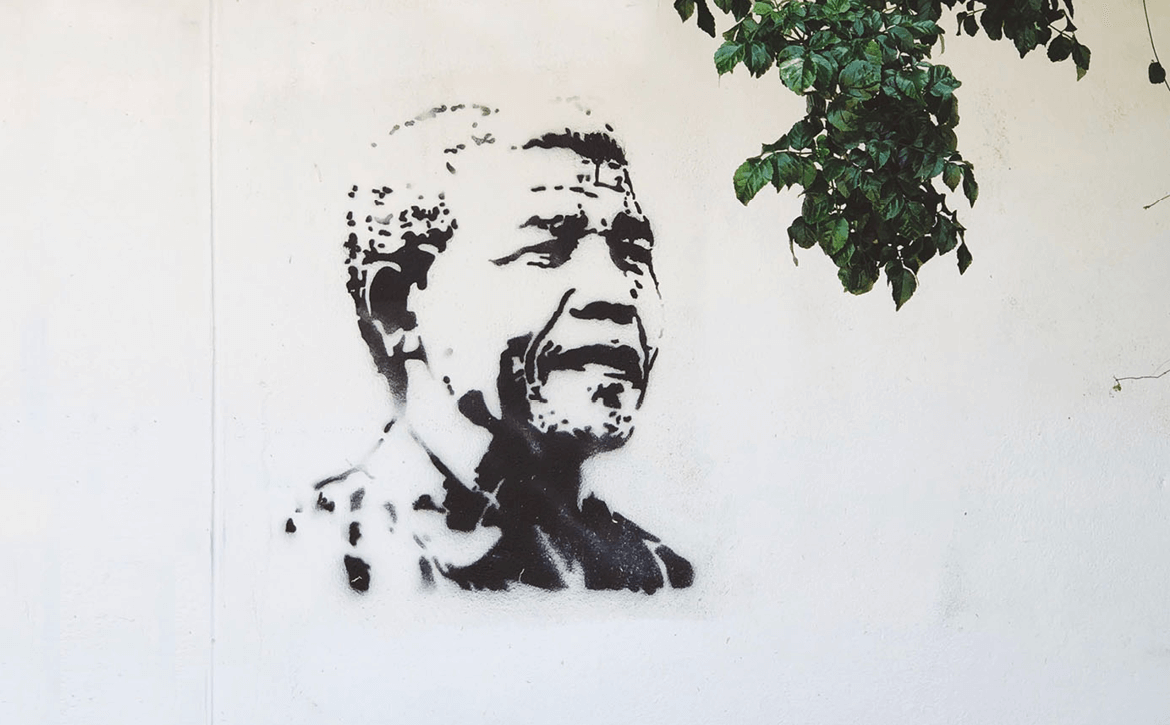 South Africans and the world at large celebrated the International Nelson Mandela Day by engaging in charity work, students from the University of the Western Cape’s (UWC) Centre for Students Support Services (CSSS) also rolled up their sleeves and got to work at the Oasis Protective Workshop – a workshop of the Oasis Association for Persons with Intellectual Disabilities – in Elsies River on Thursday, 18 July 2013. Businesses, governments, civil society and individuals globally contributed to various charity organisations in honour of the legacy of the now ailing former president Nelson Mandela.

UWC students and staff – conscious of the historical significance of the University within the broader community of Cape Town and armed with paint-brushes, roller brushes and step ladders – repainted the walls of the workshop with one thing in mind: to do as Mandela did his whole life – help other people.

“We’ve had a great partnership with UWC. Our recycling programme receives a lot of support from UWC and members of the UWC community coming here to do this for us is totally awesome,” said manager of Oasis, Beverly Damons.

She said the organisation has many challenges it wishes to address and that when institutions like UWC offer themselves for partnerships with her organisation, it is a gesture that is always welcomed. “The biggest challenge we have here is transport. We have a group now of 206 persons with intellectual disabilities working here and this number is likely to increase but we don’t have transport to, for example, fetch people from the southern suburbs or the Khayelitsha area, so we are forced to accommodate people from the northern suburbs for now, “ said Damons.

UWC students painted the walls in the canteen of the workshop in a bright colour. “This canteen is very important to the people who work here. It is their dining hall, their theatre for our dance shows and it is a communal space for them. The work being done by UWC students here will not be forgotten because every time we eat here, we will be reminded of the students from UWC,” added Damons. According to Monique Withering, coordinator of leadership and social responsibility at the Centre for Students Support Services (CSSS) at UWC, their aim for taking students to the Oasis Protective Workshop was broader initiative than the 67 minutes spoken about everywhere.

“We want our students to have a new view of life. We want to encourage a tradition of community involvement so that they are able to change their ways of thinking and ultimately change the communities from which they come,” said Withering. She added that among other community projects her Centre is running the Remember and Give (RAG) and the Enactus, an international student organisation whose focus is on building a community of student, academic and business leaders, committed to using the power of entrepreneurial action to transform lives and shape a better, more sustainable world, formerly called Students In Free Enterprise (SIFE) initiatives. The students develop projects focusing on 3 key areas, people, planet and profit. Membership is open to students from all faculties.

Why social entrepreneurship in South Africa? 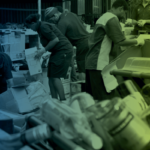 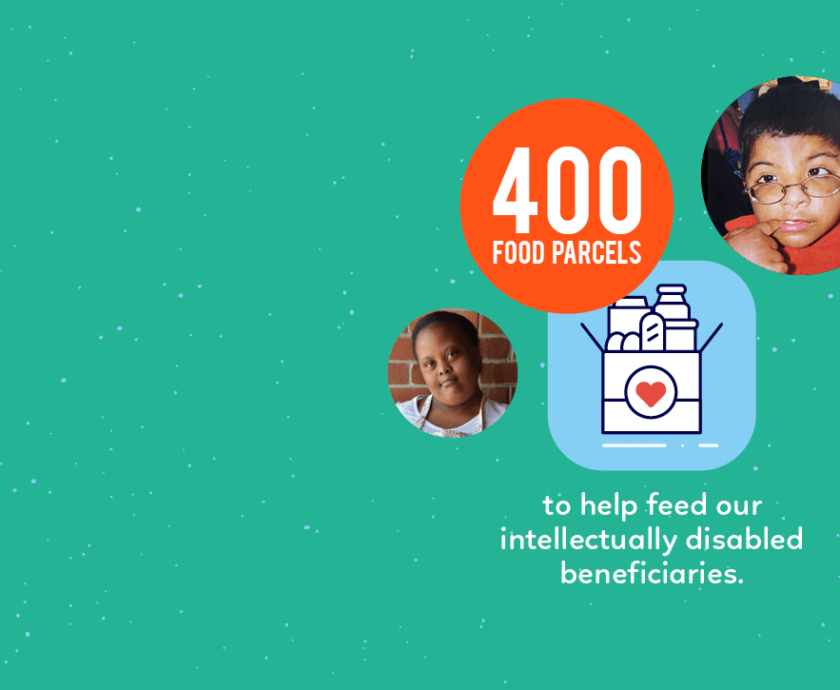 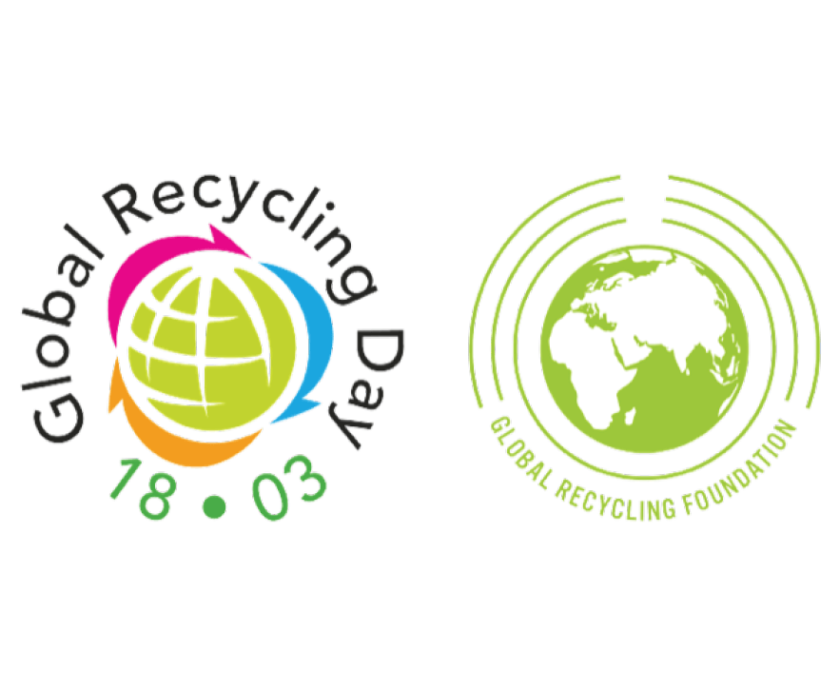 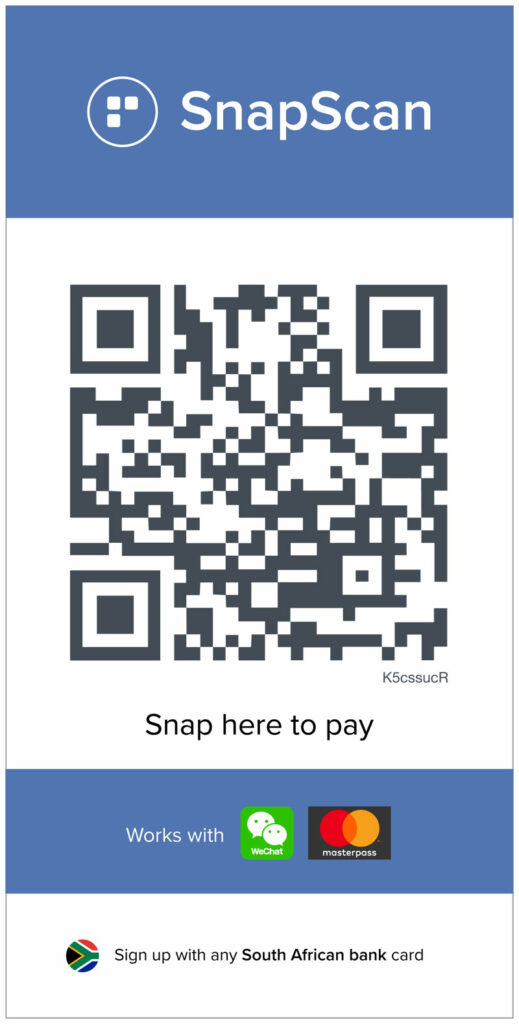